PPM redesigned the Quattro floor plans, improving the project’s Pro Forma, and sold out, breaking the area’s price per square foot records.
CHALLENGE
The area was in a difficult transition stage. Local buyers were influenced by the area’s recent and historical issues with homelessness and drug abuse, and people avoided buying. Out-of-area buyers, also wary of purchasing in this area, were needed to support the level of buying needed to sell out the development. 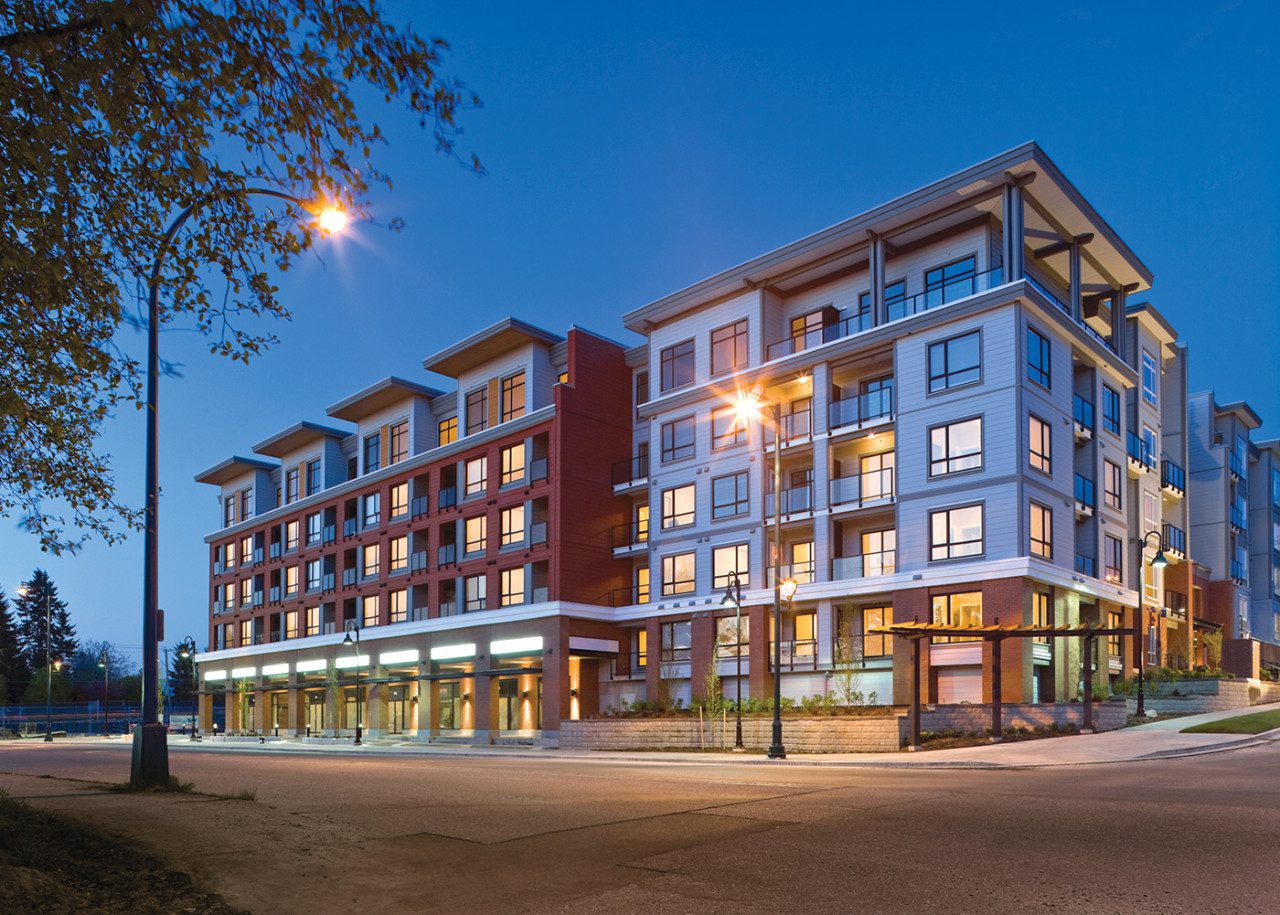 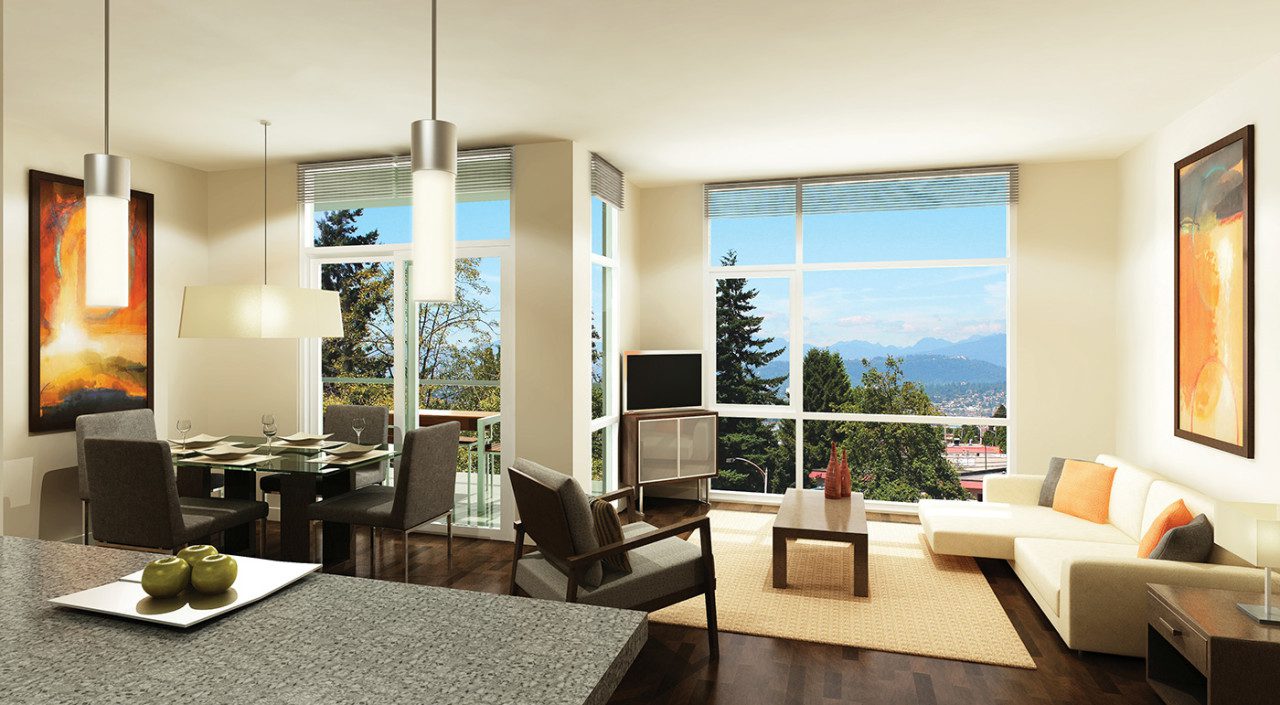 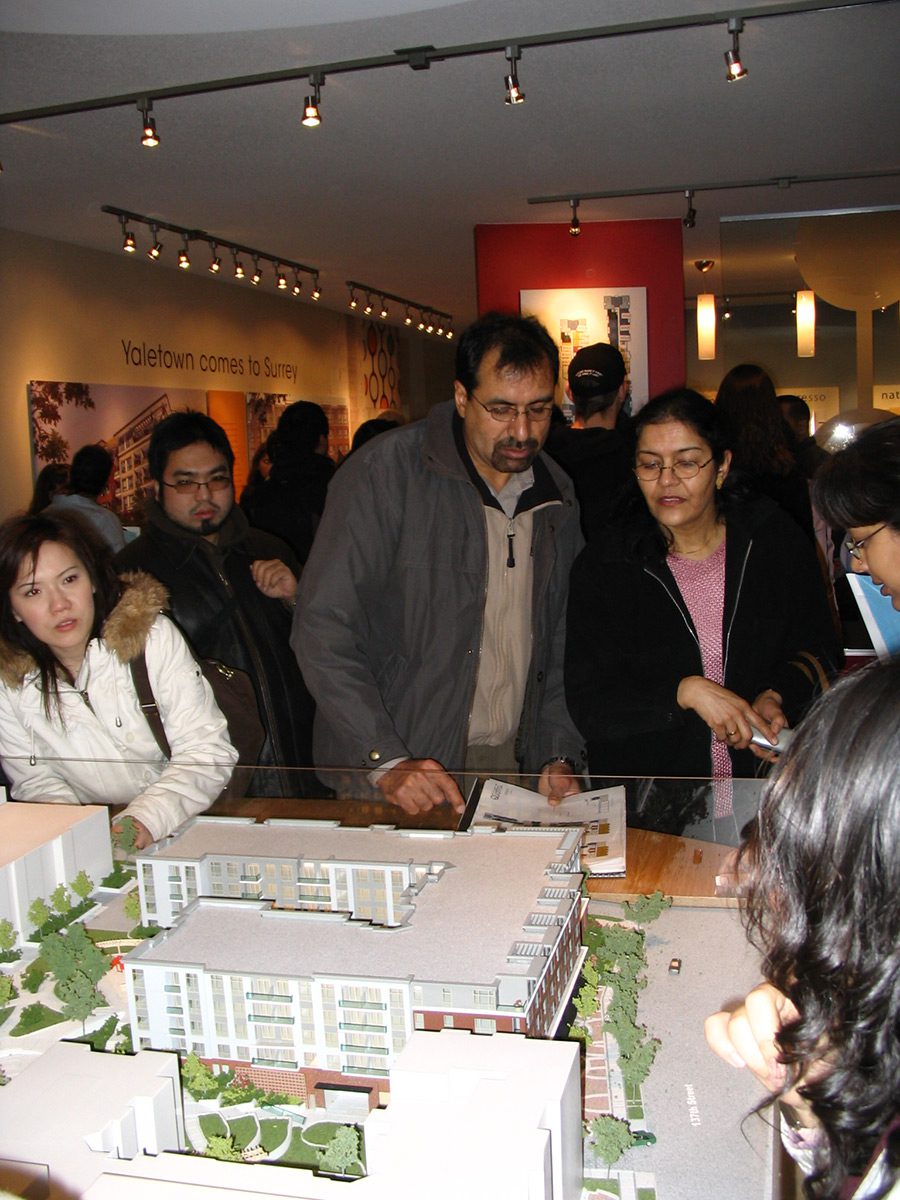 SOLUTIONS
PPM leveraged the growing concern that many markets were becoming too expensive for buyers to participate in, and repositioned Quattro’s area as the next transitioning location ready for capital appreciation.
PPM used earned media to position the area as being on the verge of a value-change, ultimately shifting investor opinion by drawing parallels between other value-changing gentrified neighborhoods, and positioned “Quattro” as the project leading the area’s transformation.
RESULTS
The result was record-breaking sales velocity, achieving a SINGLE DAY sell-out of all 140 units on opening day and setting new pricing benchmarks for the area.
Sixty days after selling out Quattro One, PPM utilized the previous momentum and sold out Quattro Two in a one-hour sales event, achieving an additional $45 per square foot than its direct competition.
CHALLENGE
After the success of Quattro One, the previously targeted buying groups were concerned that pricing would dramatically increase. Anticipating a buyer-attitude change, PPM redesigned the phase two product for a different market. By combining three elements: 1.) Phase One’s success story 2.) newly designed floor plans and 3.) a celebrity spokesperson, PPM created a campaign that delivered local purchasing from multiple ethnic groups within the immediate area. 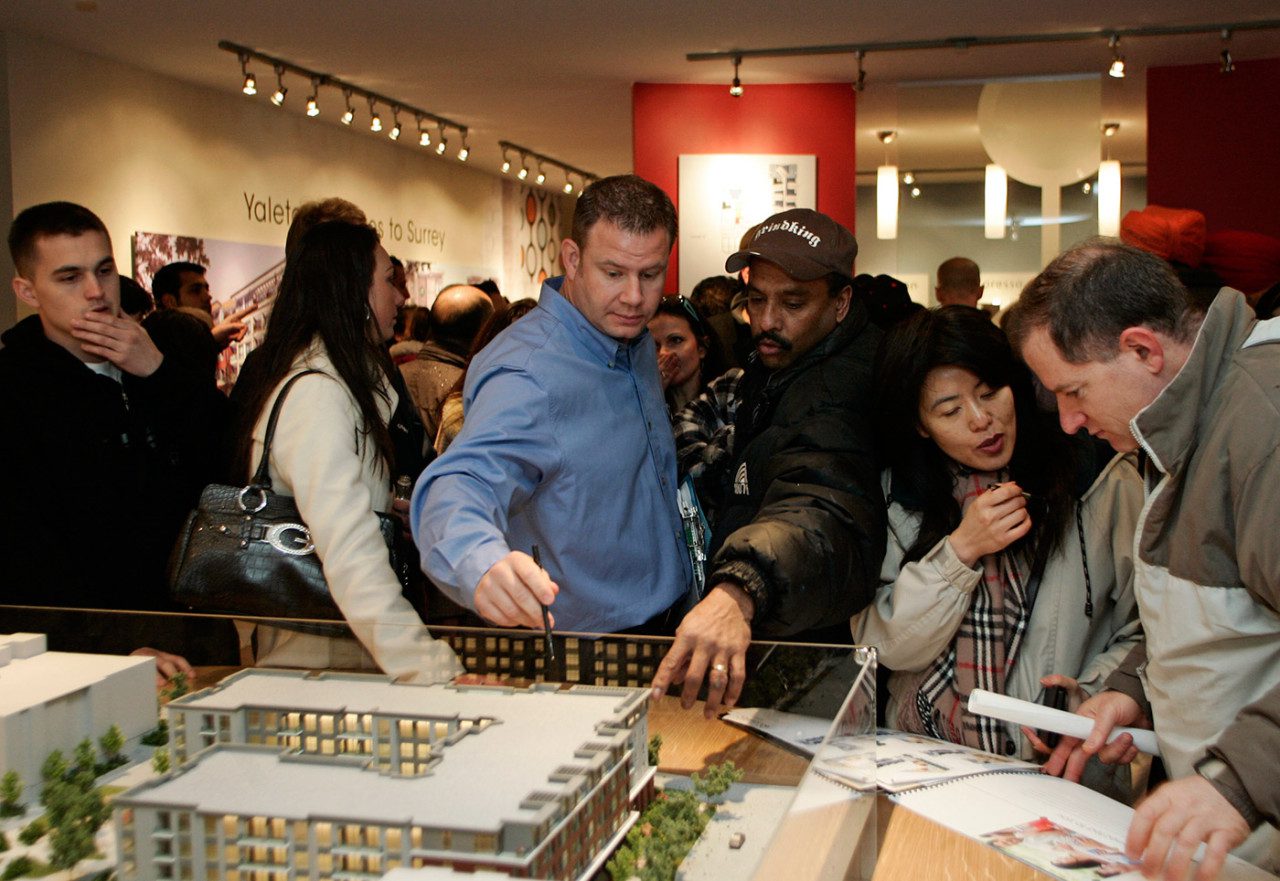 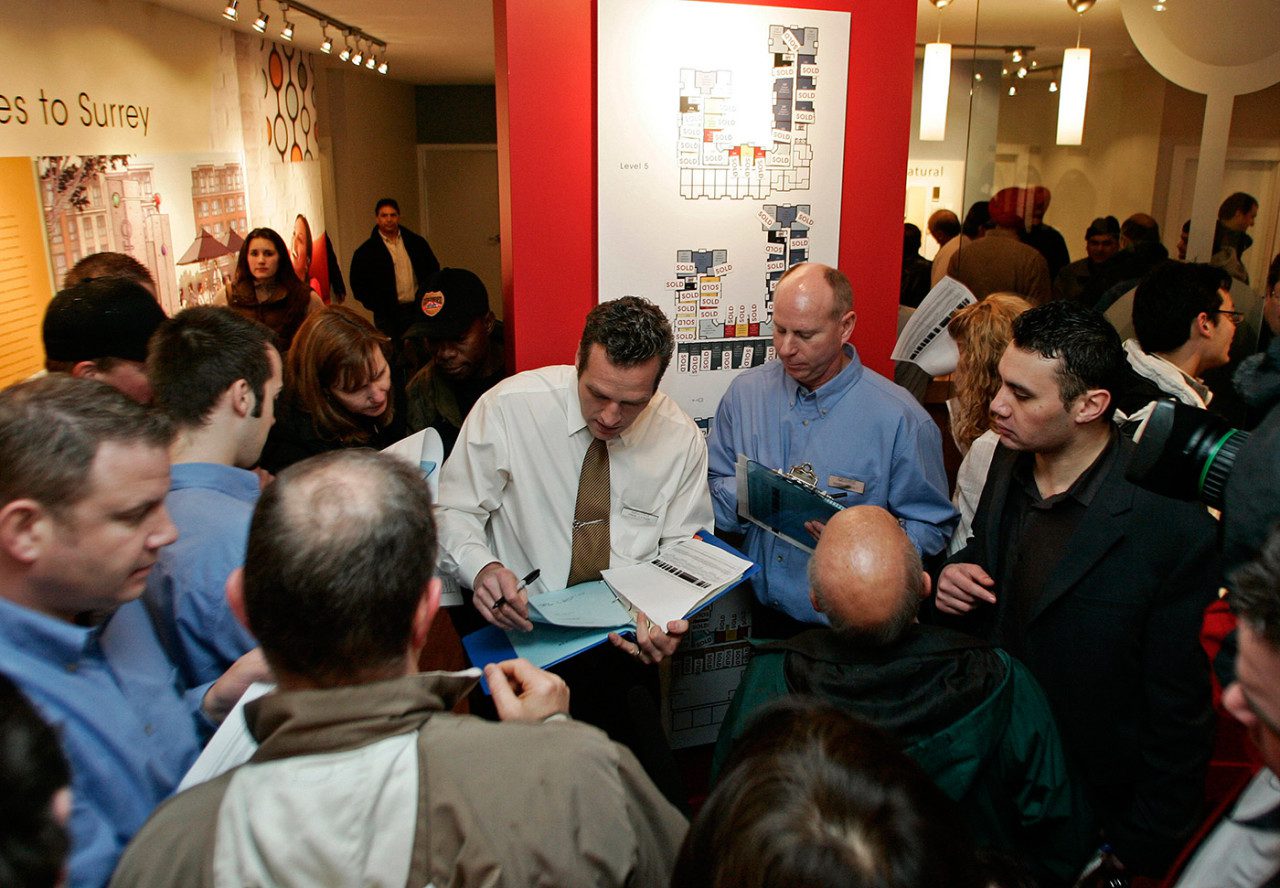 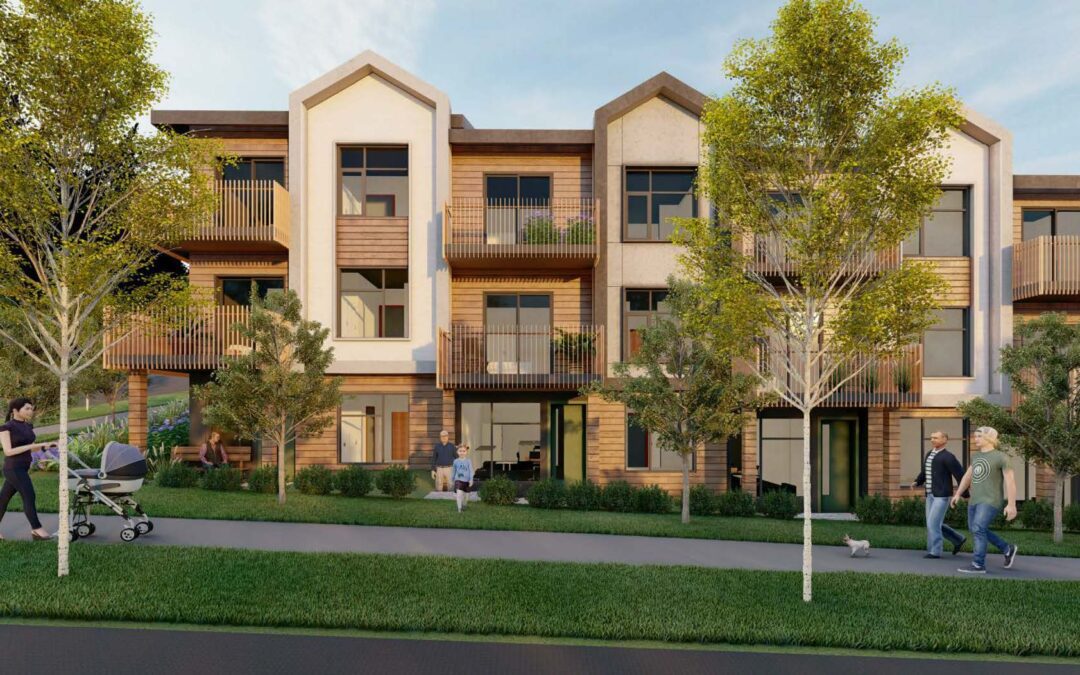 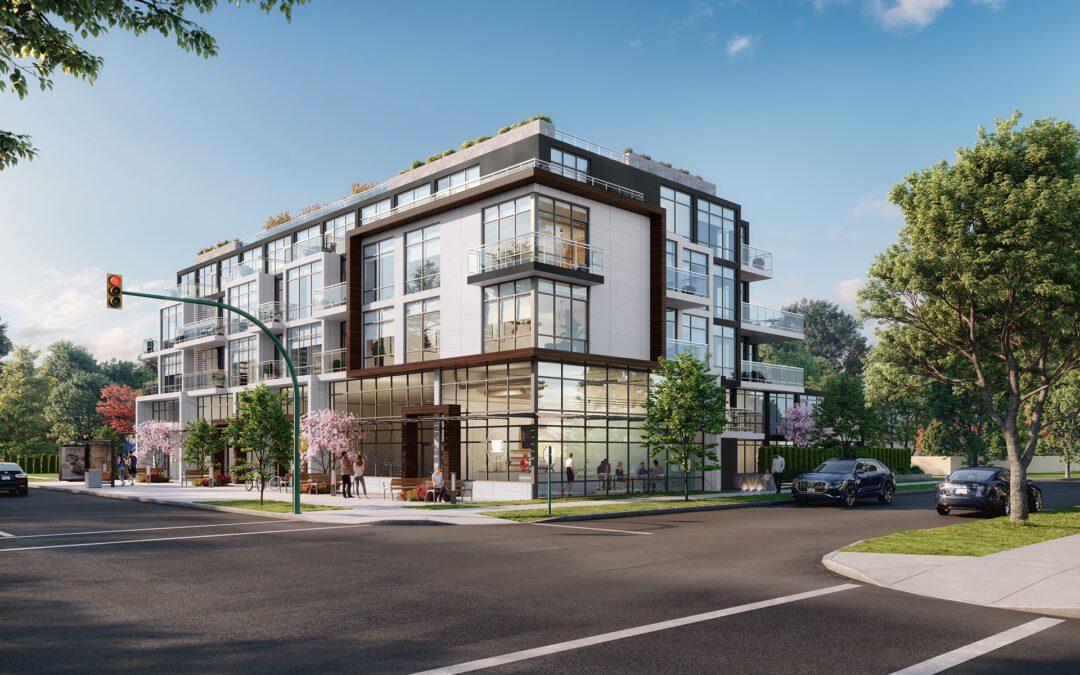 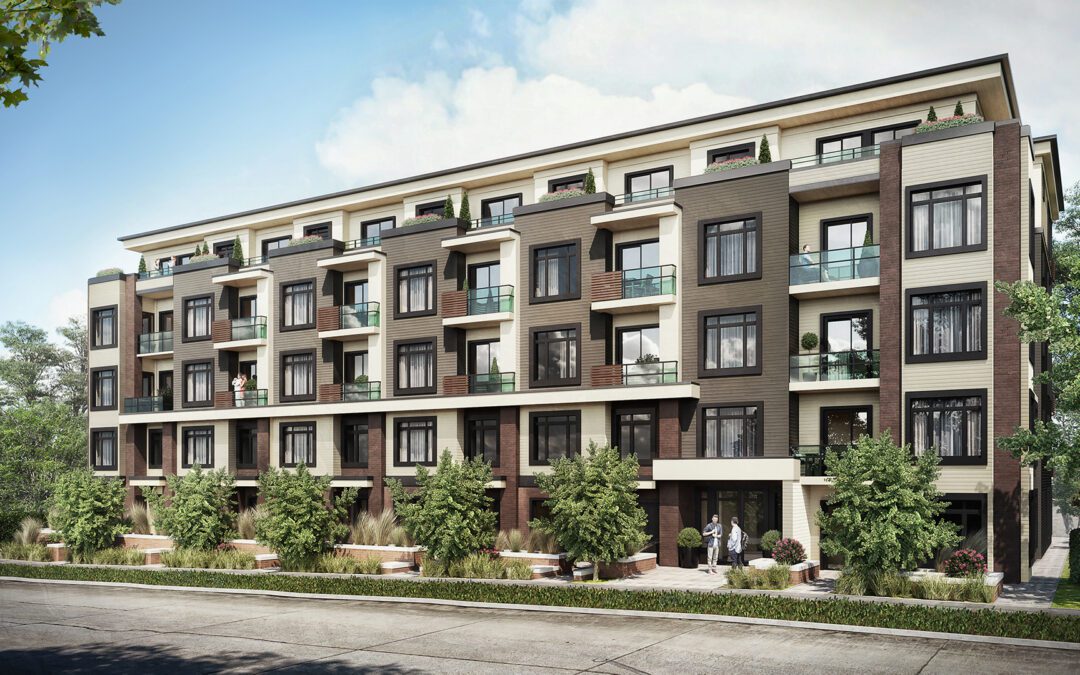 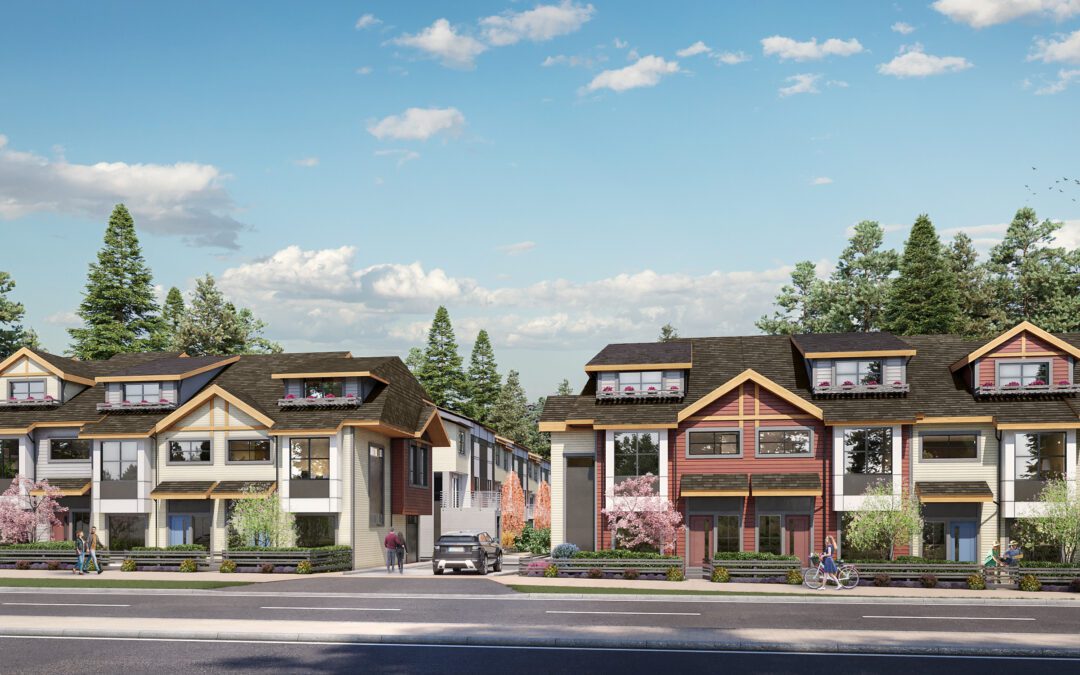